Go after your dreams, No matter how Unattainable others think it is...

Sivaraj Parameswaran, the boy who wanted to be a scientist watching the movie Mr India by Shekhar Kapur, rose to become an engineer when everyone said so. Later he found interest in filmmaking and ended up becoming a film-maker.

He then has become a man of dreams who dreams to undo the undone capacity. He deems himself to be a filmmaker but he is a dream maker who wishes to make dreams come true.

Now he has pushed away his dream for a while because he has learned that money comes before everything so he deems to make some money first rather than daydreaming, so he is a store manager for now. 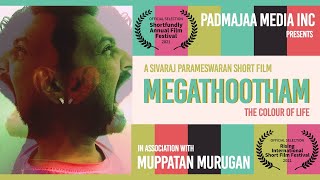 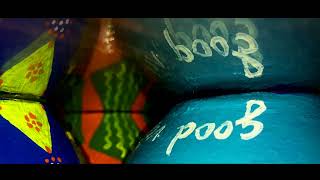 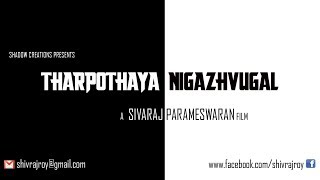 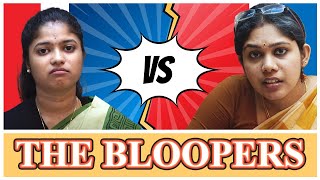 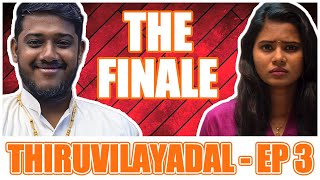